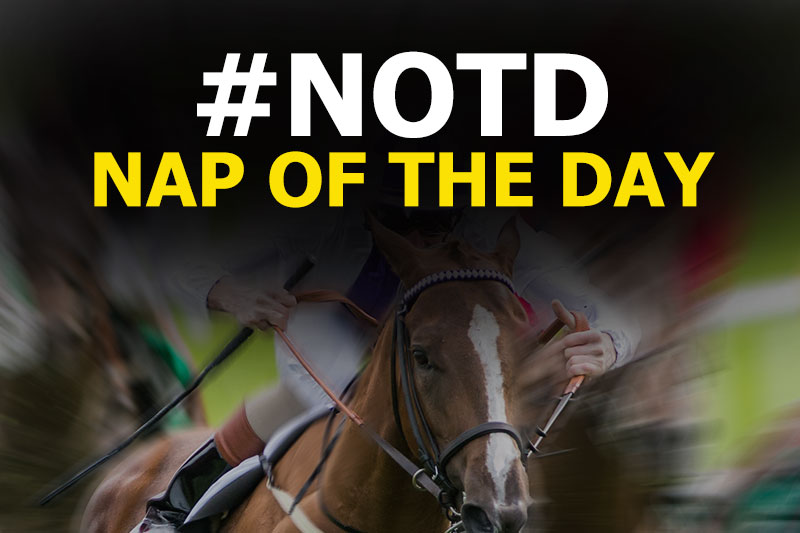 The FREE NAP TIP 4th October runs at Chelmsford (click for TrackFaxs) tonight at 20.45 and is:

FREE NAP TIP 4th October is a 5 year old gelding who has dropped to a career low official rating of 70.

Even though it’s 21 runs since his last win he’s been running in much higher grades than this Class 5. In March he ran Tropics, a very good horse, to a two length 2nd at this course over 5 furlongs in a Class 2 off an OR of 89 (19lbs higher than today!).

Then in August he ran another couple of good races; first at Doncaster when he was 2.25 lengths third to Orvar off 76 and then at Newmarket when 3/4 length third to Excellent George off 75, both over 5 furlongs.

He had two poor runs at Sandown which I am putting a line through. His latest run over 7 furlongs, where he ran well until fading inside the last furlong, appeared too far.

Here he is over 6 furlongs which should suite him much better and drawn 4 he should be able to get out smartly enough to get a good position on the rails.

The FREE NAP TIP 4th October is trained by Stuart Williams who has a 16.2% strike rate at Chelmsford and has had a couple of good winers in the last 10 days.

Cameron Noble takes the ride. He will take another 5lbs off Compas Scoobie’s back, he’s in form having a 20% strike rate over the last 14 days and Cameron is one of the few jockeys out there who has a positive P/L to a £1 stake (£22.17 for the last 12 months).

View the video below for a summary:

Unlike other tipping sites we want to provide winners in high percentages not the occasional 33/1 shot which makes up for the other 32 selections who didn’t win.