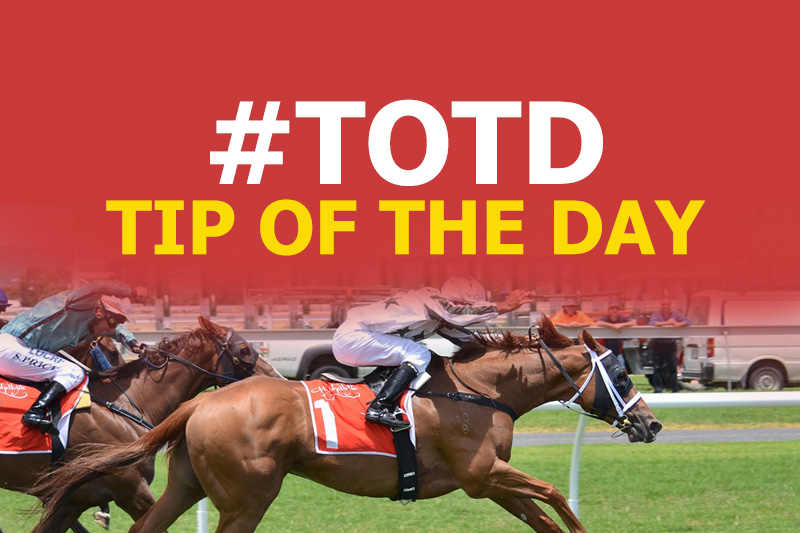 Not a lot jumps out at Yarmouth. The course is a very fair to all types of runners and suites those who gallop as there is a long 5f straight. Leading jockeys and trainers often come here from Newmarket to blood their 2yr olds however little of that is happening today apart from ASSEMBLY OF TRUTH with William Buick on board for Godolphin and Charlie Appleby. However Gas Monkey in the later 1m classified stakes race after he opened his account first time up this season at Kempton. He was running off a mark of 56 that day and if he were running under a penalty would have an OR of 62 – which would be good enough to win this. All weather doesn’t always convert to turf but at 7/2 I think this is a reasonable value bet. There are no other winners in the field and most danger might come from Elysee Star.

Newbury favours hold up horses over the 1m4f and also favours big rangey galloping types. So the conditions seem ideal for Spice War who finished third last time out at Windsor – a track he was not ideally suited for – in a race that was full of bumping, barging and an unseating. Spice War should have been second but Tom Marquand stopped riding in the last 50yrds. At 7/2 or more I think he has a favourite’s chance and is worth a small win bet.

A very promising introduction at Doncaster which taken literally from the horses he beat puts him on a mark in the mid 80s which should be good enough to see these rivals off. The best of the rest is Diocales of Rome who on his latest forth to Maypole would put him rated mid 70s. Nottingham favours front runners or those ridden prominently over the 1m and Sharamm appears suited by this as well. At evens he should still be backed with some confidence.

Silvestre De Sousa has decided to come to Nottingham rather than his more local track at Yarmouth or Newbury where he has an outstanding record. I am therefore expecting him to have at least one winner. His leading fancy is Zain City who ran a super race to be second to the useful Global Conqueror who is rated 85. That should be sufficient to win this.