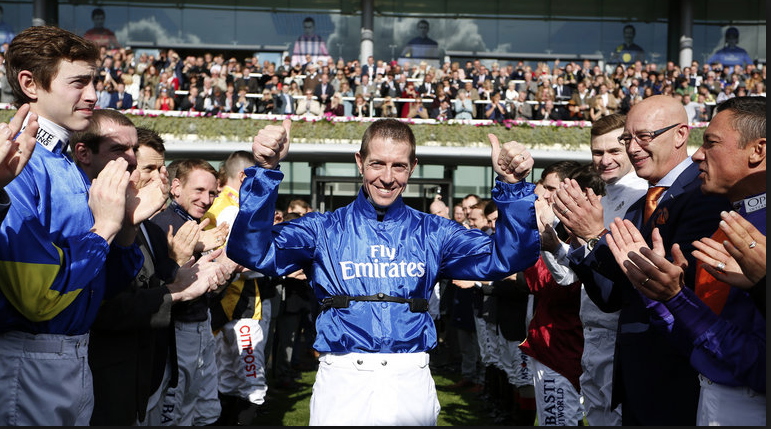 How much do jockeys earn?

It’s a question I often hear when I’m at the races.

It’s a fair question as you see Frankie Dettori getting out of his helicopter and it would be reasonable to assume that the top jockeys are earning on a par with other top sports men and women.

The highest paid jockeys like Frankie and Ryan Moore will certainly be well paid – well over six figures – but outside of the elite few, the earnings drop rapidly.

What makes up what a jockey earns?

The expenses for a jockey are also quite large:

So what does this mean for the average jockey?

Jockey C is a well-known journeyman jump jockey whose fortunes have waxed and waned over the years. He rode under 200 horses last season, translating to £22,000 in riding fees supplemented by £20,000 in prize-money.

Jockey D is an experienced freelance Flat jockey who often spends his winter abroad. Last year he had fewer than 200 rides in Britain, generating £16,000 in riding fees and £4,000 in prize-money.

The figures shown above may not be the final earnings that these jockeys actually earned but it’s clear jockeys earn far less than their fellow footballers, golfers and tennis players. Considering the risks they take every day and the long gruelling hours of travel, riding out and evening racing jockeys don’t earn much more than the “man in the street”.

So when you’re watching the 4.10 at Leicester on a rainy Tuesday evening every pound those jockeys get is very hard earned.