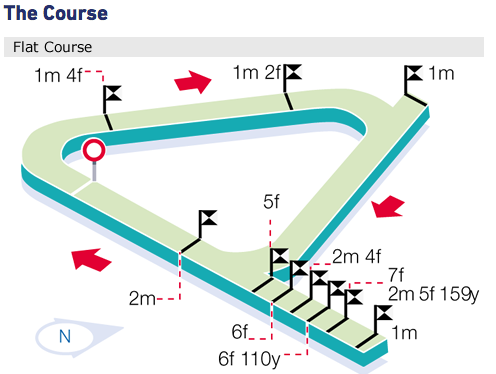 Mike reviews the free tips for Royal Ascot from Day 3. He gave 4 free tips and unfortunately had a second, 2 fourths and a sixth.

Couldn’t go the lightning speed of the American winner early on. Did make up some ground inside the last but wasn’t the class of the first three. DID BEAT Vintage Brut, the favourite as predicted!! Should pick up a listed race in due course. Robert Cowell, the five furlong specialist, was only a nose off winning the with Pocket Dynamo.

Drawn 10 he didn’t get out fast enough and so was forced out wide on the turn and then got all bunched up at the back. This meant he lost not only ground but had to travel further around the outside and lost energy fighting his jockey to go faster. Only beaten 2l by the second placed horse he will have a win in him next time out if well place as this effort needs marking up. Hunting Horn the winner is a class act.

Every chance but beaten by Magic Wand (another for Moore/O’Brien) who she had beaten by 9l in the Oaks and was getting a 3lb pull. So Magic Wand is a different animal altogether on Good to Firm ground versus the Soft she faced at Epsom. Not foreseeable.

Didn’t seem enthusiastic going down to the start and going into the stalls. Had to be pushed along vigorously 5f from home. Ryan Moore nearly picked him up and carried him for the final furlong where by some miracle he was still in contention but faded inside the last 100 yards to finish 4l behind the leading trio who fought out a decent finish. Obviously something not right mentally with the horse – so that’s two in two days with Cracksman also having mental health issues!!

InsideTraxs.co.uk provides a free tip of the day most days to help you bet smarter.

So far in June we have achieved a staggering 49.3% strike rate with 37 winning tips from 75 runners. Sign up to receive even more inside information and subscribe to the Youtube channel.