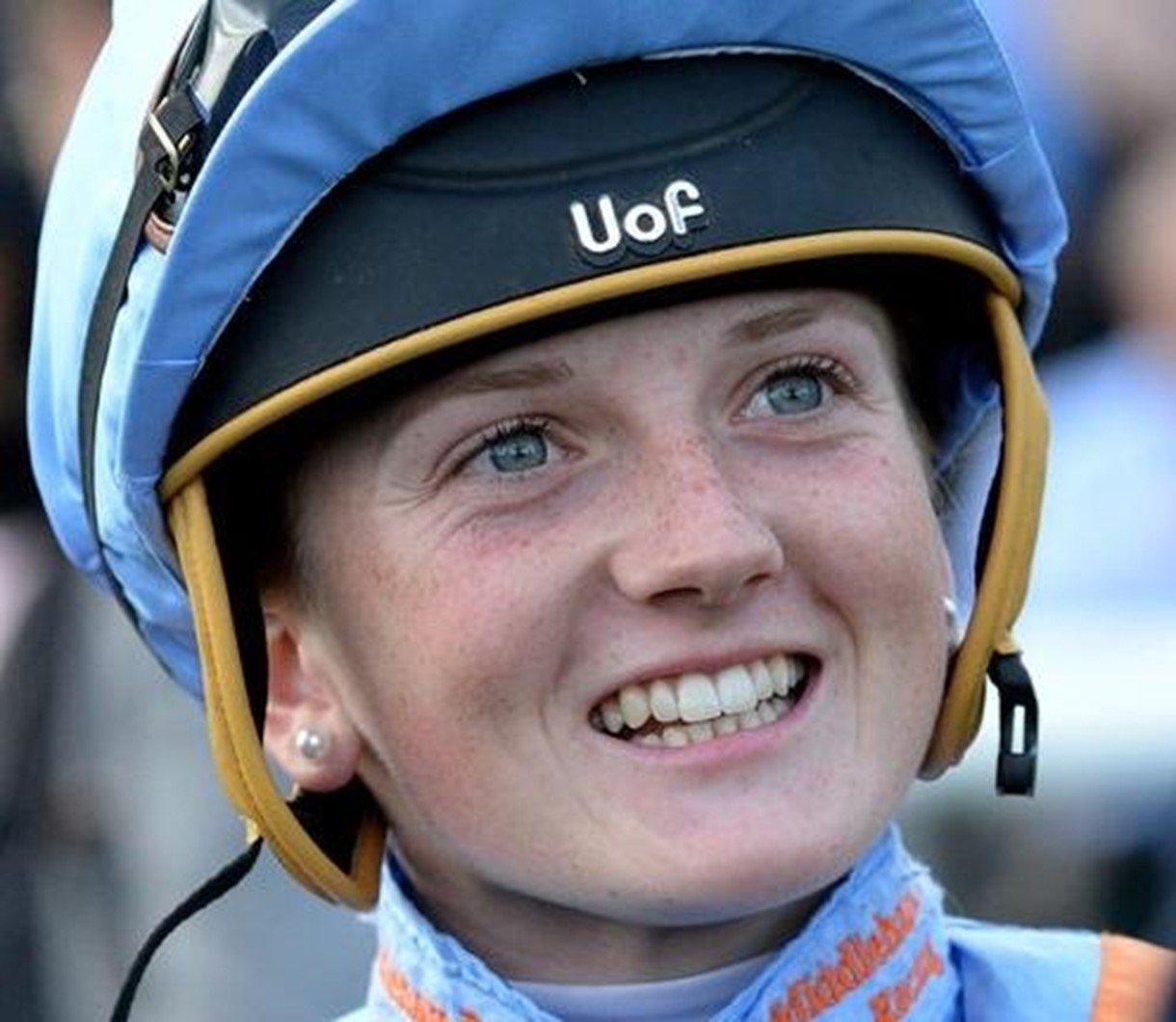 Yesterday, March 27th, in the 6.30 at Wolverhampton we saw the brilliance of Hollie Doyle in action. Out of stall 4 she brought Scale Force upsides Rock Sound but didn’t go on in front. Instead, she kept her mount two by two and let the pace slow right down stacking the other three runners up behind. Then coming off the final bend when the race had been turned into an “uber sprint” (the commentator’s words) she nicked two lengths out of the field which they could never get back.

Mokaatil was the best horse in the race and if the race had been run at a “normal” pace he would have won (in my opinion) but by making the race into essentially a 4f uber sprint, Hollie played to her horse’s strengths and “nicked it”!

Watch for yourselves here. https://www.attheraces.com/atrplayer-popup/VOD/1193260?showResult=yes