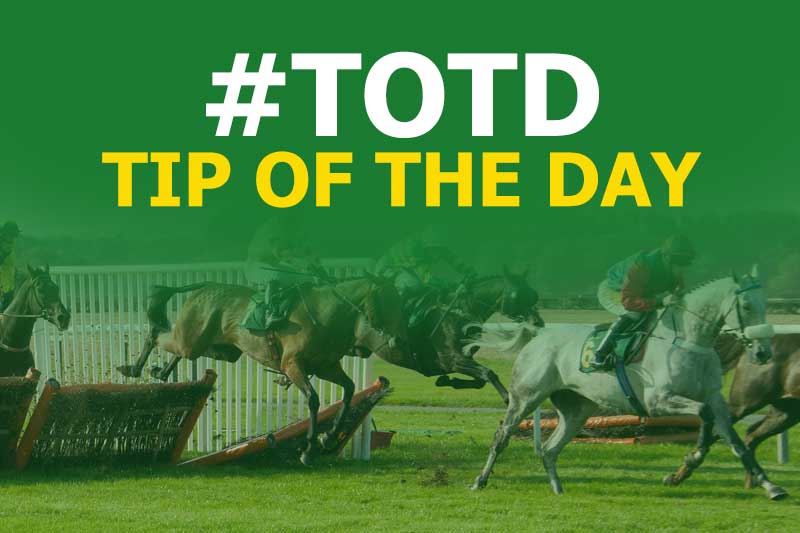 Andrea Atzeni makes the 194 mile trek from Epsom to Doncater to ride some smart horses. Ace Ventura took a firm hold early in the race he won at Salisbury and was probably a better effort than the bare result would suggest. Back now after a 240 day break he is expected to progress on from that to better things and so can take this Cl5 with relative ease. Having said that it is a 17 runner field and something could be lurking so watch the betting for the likes of National Army or Sharamm.

UPDATE 2 JUNE, 2018.
Non runner however the well backed National Army wins very cheekily from Sharamm for powerful connections. Could have had the forecast which paid £54.01?

Same connections as Ace Ventura with Atzeni and Varian. Lightly raced and progressive he was a beaten favourite last time out when poorly placed. Should have a good chance on the form shown to date.

UPDATE 2 JUNE, 2018.
WINNER – Got the message late but ran on nicely to win with a little in hand. Nice ride by Andrea who I felt was confident on him.

A tentative vote goes to this Mark Johnston horse after his battling second last time out at Haydock. The first two home were well clear of the rest and so he makes plenty of appeal of the same mark and getting a handy 6lbs off the top weight and recent winner Silver Character who is the one he has to beat. Johnston has a fine record at Doncaster so this shades it for me.

UPDATE 2 JUNE, 2018.
WINNER – Just love Joe Fanning. Did this with ease and would expect better things in the future. Quickened up really well in a slow run race.